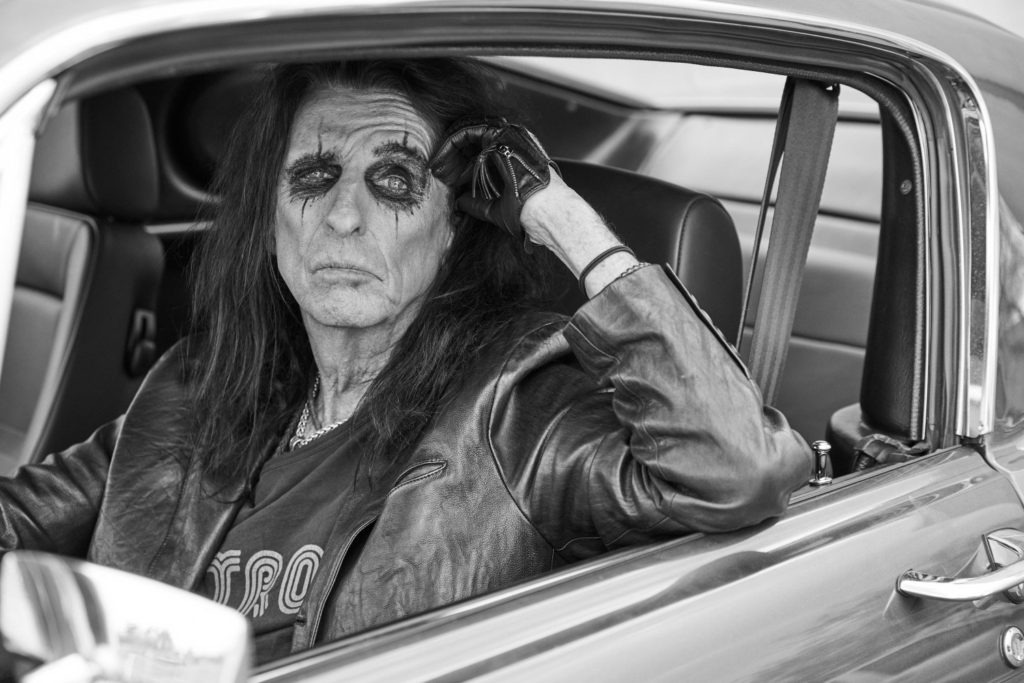 Alice Cooper has released the second single from his upcoming new studio album “Detroit Stories,” which will be released on February 26 via earMUSIC.

“Our Love Will Change The World” comes with innocent and hopeful melodies and joyous up-beat tempo and an overall happy atmosphere.

But is that really what the lyrics are telling us about?

Alice himself explains: “I think “Our Love Will Change The World” is one of the oddest songs I’ve ever done and it was one that came to us by somebody else, another Detroit writer. And it was so strange, because it was happy and what it was saying was anything but happy – it was simply a great juxtaposition. And I got it immediately and said “okay, this is going to be great”. The music saying one thing and the lyrics saying something else, I love that song. It is totally different from anything else on the album.”

“Detroit Stories,” Alice’s upcoming new album, is a celebration of the sound and spirit of the Golden Era of Detroit rock.

“Detroit was Heavy Rock central then,” explains Alice, “You’d play the Eastown and it would be Alice Cooper, Ted Nugent, the Stooges and the Who, for $4! The next weekend at the Grande it was MC5, Brownsville Station and Fleetwood Mac, or Savoy Brown or the Small Faces. You couldn’t be a soft-rock band or you’d get your ass kicked.”

“Los Angeles had its sound with The Doors, Love and Buffalo Springfield,” he says, “San Francisco had the Grateful Dead and Jefferson Airplane. New York had The Rascals and The Velvet Underground. But Detroit was the birthplace of angry hard rock. After not fitting in anywhere in the US (musically or image wise) Detroit was the only place that recognized the Alice Cooper guitar driven, hard rock sound and our crazy stage show. Detroit was a haven for the outcasts. And when they found out I was born in East Detroit… we were home.”

50 years later, Alice and Ezrin have united in Detroit with their Detroit friends to record “Detroit Stories,” Cooper’s new album.

If 2019’s “Breadcrumbs” EP laid down the trail to the city, “Detroit Stories” drives like a muscle car right down Woodward Ave.

Discover Detroit Stories as they were meant to be told.

Listen to the single here: 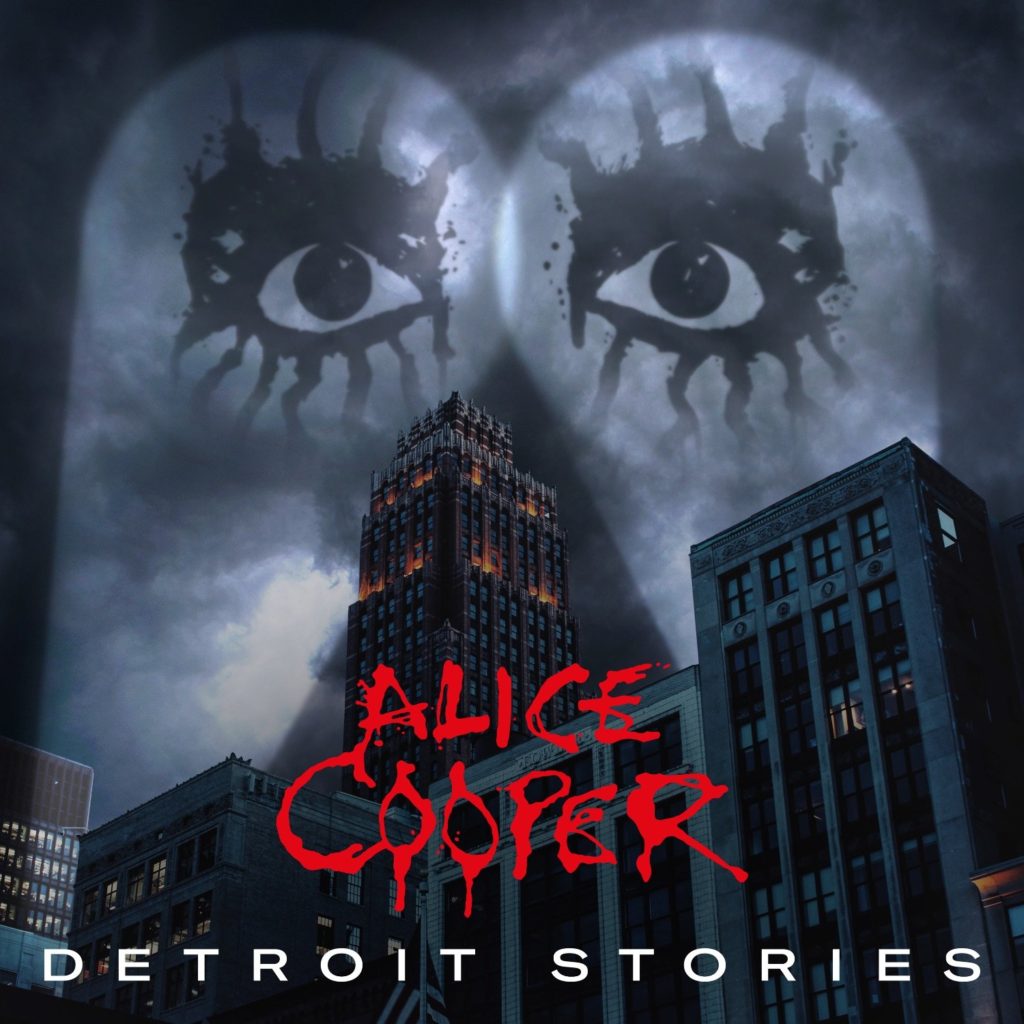