I’m standing on the edge of my fear, and I’m about to fall

The Greek band formed in 2015 with the lineup of Makrina on vocals, Nikos on bass, and Argyris on guitar, programmed drums, and synths. Later in 2016 their recording engineer Stavros was added to the lineup to perform the synth parts live.

2 years following the release of their full-length debut, and after the Covid Crisis had canceled their planned gigs across Europe, Ghostland has returned with their new colorful, and “bokeh-ed” video for the mesmerizing synth-infused calm of the “Don’t Wait”. The song is both soft and effervescent with beautiful vocals that float against a sea of shimmering dream-pop melody.

The video was made just before the first lockdown in Athens… For the band, the release of the video bookends an era,  celebrating Dances on Walls’ 2nd anniversary, while they push forward towards the next chapter.

Watch the video for “Don’t Wait” below:

Over the last 2 years, they have been writing and rehearsing and while everything around them was uncertain, they are certain that they will start recording a second LP in 2021.

Ghostland’s Dances on Walls is out now via Manic Depression Records. 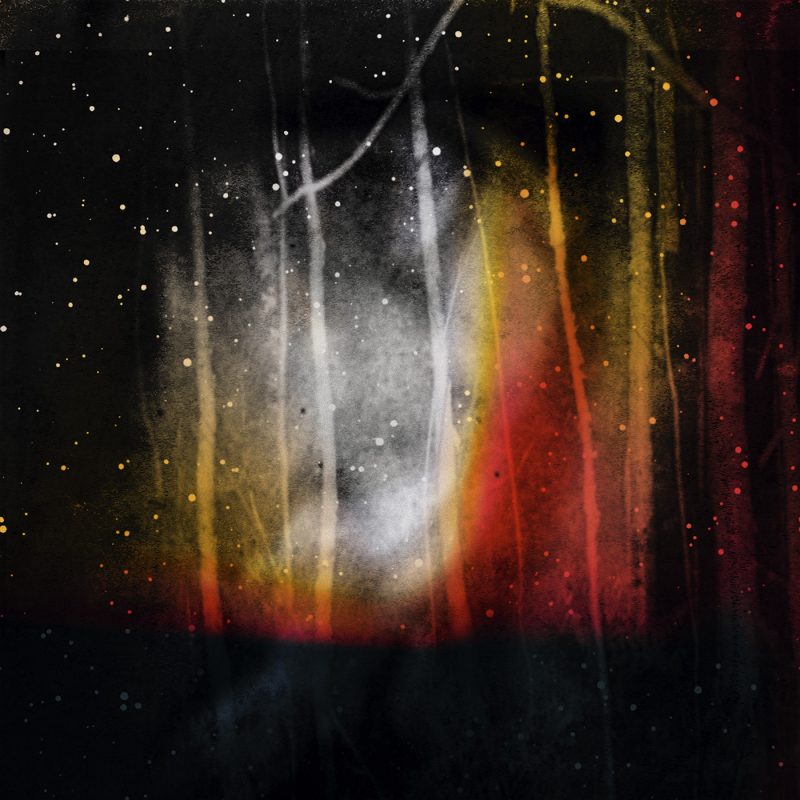 The post A Synth-infused Dream in Ghostland’s Mesmerizing Video for “Don’t Wait” appeared first on Post-Punk.com.